My section, Les Clefs d’Or – France, honored me by presenting my candidacy to the supreme function of our international association.

However, a few days before our congress during which the election of our new Executive Committee will take place, and although the only candidate for the position of International President of UICH, it seemed to me obvious to write to you in order to introduce myself.

Indeed, I will have the heavy responsibility but also the immense honor to represent you over the next two years, and I will do my best to accomplish this mission. Yet a number of you know little about me.

It is therefore in all humility and transparency that I decide to write to you so that you know who you put your trust in.

Thank you for taking the time to read my message. For some of you, I look forward to seeing them very soon, for others, I hope there will be an opportunity during this mandate to meet and share about our wonderful profession and our unique association. For all, I am here to serve you and, once Cannes is over, we’ll stay in touch.

I cannot finish this message without thanking again my team, my section, but also my hotel, the George V, and its management, the Four Seasons Group and our owners for their unwavering support past and future.

With kindest regards and in friendship, 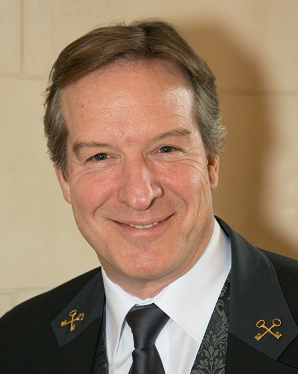